Val and Eric are local to the Olympic Peninsula area. They had been living together for several years between Sequim and Port Angeles when Eric (finally) popped the question! So when it came time to getting married they knew that wanted to elope. In Val’s words she wanted to “keep it simple, laid back, non-traditional but still very beautiful!”

Val searched for months trying to find the perfect, non white, dress for the big day. Nothing seemed to fit what she wanted. One day while out shopping with her best friend (and florist) Bergen, they happened to go into a consignment shop called Alley Kat in downtown Port Angeles. Hanging on the wall was this absolutely stunning floral gown. It had no tag on the inside but it fit!

Now that the dress was selected it was easy for Bergen to make the bouquet based off of the colors of the dress. Exactly the right combo of pinks and peach.

Val is quite the social butterfly. Another one of her good friends just happened to be a hair stylist. Val doesn’t like to wear makeup so she went nearly bare but she is also such a beauty that she really doesn’t even need anything to enhance her features. That made the photos before the ceremony that much easier.

It was important to both Val and Eric that for their elopement that they write their own vows. They are a very non traditional couple and their vows would be just as unique as their relationship.

When we finally got to the top of Deer Park for their elopement they went straight into having their ceremony. In a big open field with just them they said some of the sweetest and honest vows I personally have heard as an elopement photographer. I do remember something along the lines of  “I promise to always be the one ordering the pizza whenever you’re craving it!” Which lets be honest, is pretty funny and accurate representation of a real marriage.

Since Val’s bestie Bergen was going to be the florist, she also took on the role as charcuterie maker and was in charge of keeping the champagne cold and ready. Bergen even made the apple pie that Val and Eric wanted as their wedding “cake” since they met at a BBQ on the fourth of July.

One thing to keep in mind when you’re getting married and eating up in the mountains, there is going to be creatures that will wander up to you. I didn’t get a photo of it before it ran away, but I did get the shot of Val’s reaction when she looked to her right and saw a big buck not 7 feet away from the food and us!

Just an fyi, don’t feed the wildlife! No matter how cute they might be.

After we all were full from eating, it was time for some sunset photos! This is where a Deer Park elopement is superior to one at Hurricane Ridge. Because of the angle of the mountains, you get a much better view of the sunset and the sun hits in those mountains in a way that I have never seen anywhere else in all my travels.

If you’re lucky enough to get a decent sunset up at Deer Park for your elopement then consider yourself lucky! I would say that half of the time I am up there with couples shooting it’s socked in with clouds or there just isn’t a sunset at all. So when I saw that Val and Eric’s elopement was about to be freaking incredible I was floored! I seriously couldn’t have asked for a more amazing couple and a more perfect day to have done their elopement up at Deer Park instead of somewhere else.

In fact, their elopement was so amazing that a few months later I was submitting it to be featured on the Instagram account for Wedventure based in the Pacific Northwest. Well, they loved it so much that they didn’t JUST share it on the Instagram but they printed it in their magazine!! That’s right, a freaking magazine!

Now, I’m not saying that having your elopement up at Hurricane Ridge, or the Hoh Rainforest wouldn’t great.  It’s just that this particular day was astoundingly gorgeous.  I mean come on look at that!  If you’re interested in checking out my other top spots to elope in Olympic National Park, click here.  I even share some of my secret spots so make sure to check that out.

So not only did I get to spend an amazing day with an awesome couple, a dream came true for me and my first printed feature! I hope you enjoy the photos as much as I enjoyed taking them!

Don’t forget to follow me on Instagram (here) to see all of my adventure elopements and sessions around the country. 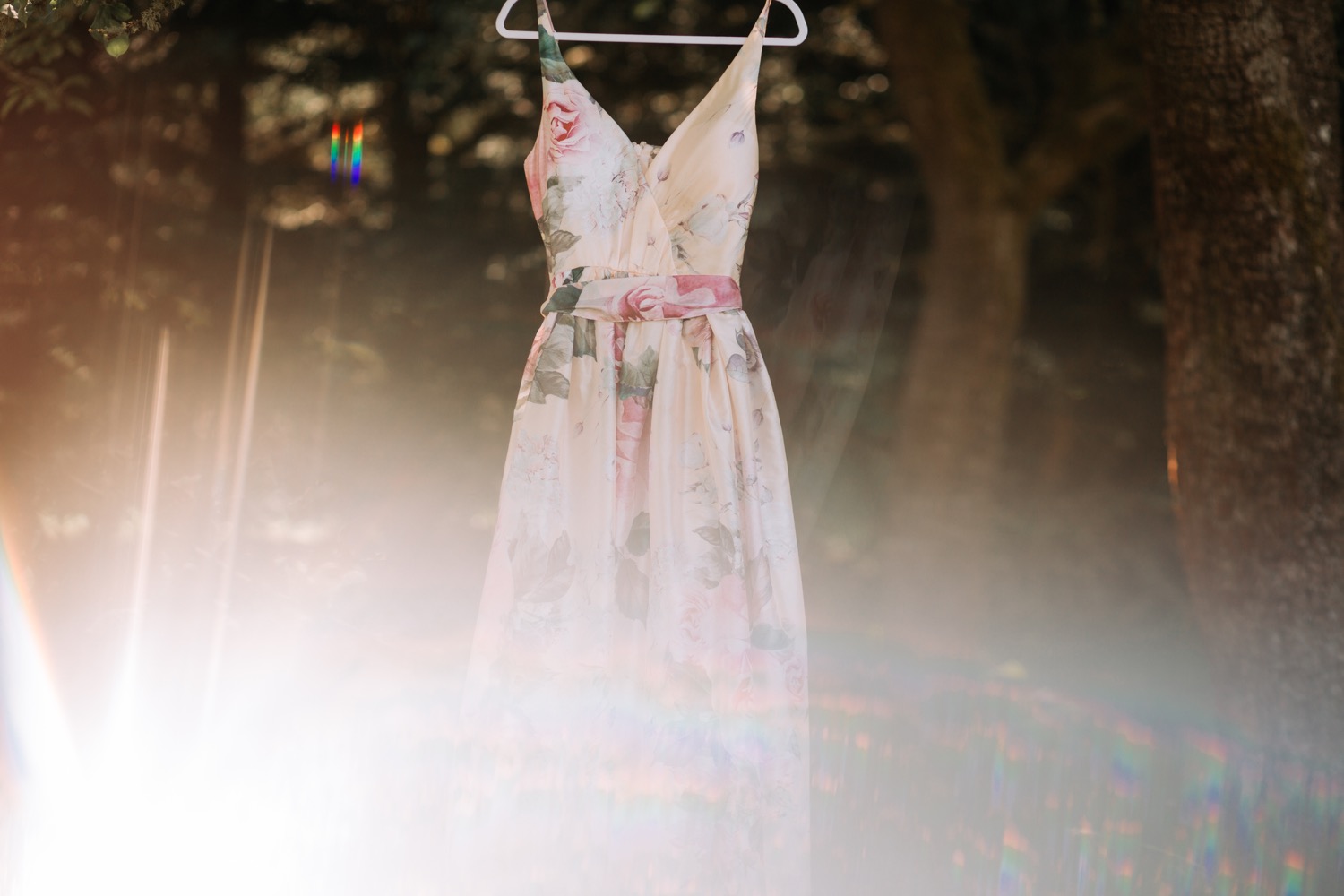