Port Angeles, WA is a great place to elope in if you like small town beauty.

Corinna & Will are small town folks. But more than that they love to live their lives in the outdoors. Hiking as often as they can. Being green and organic. They are the kind of couple that know that shopping local is better. They love to help small town businesses trive rather than the big stores. They have kind hearts for anything locally made. So when it came time for them to say their vows they wanted to do it right. They wanted to do it with their local small business friends and wanted to keep it simple to keep their carbon footprint low.

Fun fact, did you know that wedding flowers are the #1 wasted item at weddings?? So Corinna hired her good friend Bergen of Fire & Blooms to do their flowers. Because Bergen is known for being the best forager in the area! Everything you see was picked, gathered, and assembled here in little o’ Port Angeles. Most of which in the forrest behind Bergen’s home. Because I am friends with Corinna, Will AND Bergen, I even went along with her to find some of the plants that were used for the center piece for their ceremony and for the glorious hanging piece for their dinner.

When it came to decor, Corinna knew exactly who to call! Her long time college friend Maddie Raynolds who know owns MadDesigns in Port Angeles. Going for boho was all that Corinna wanted. A lover of Macramé Corinna brought her’s from home. In fact, the only thing that was bought for the special occasion, was the dress  from Lulus so she could wear it again.

Corinna and Will said their  “I Do’s” in a secret spot down by the waterfront where they first fell in love going for a walk in the summer sun 4 years earlier. It was where Will said he knew he wanted to marry her, so it was very fitting. It was peaceful and quiet, if only a bit wet. “Everything was perfect!” Corinna said later. Just them and their best friend to Officiant and me to witness. It was a lot of fun!

Before heading back to eat, we went to the boat haven where Will proposed after they went sailing with their good friend Jeff (who couldn’t make it as he was on a boat trip around north America!). It’s the small things that make up a wedding day, and this was something that was important to them was to remember where it all started.

They ended their day in the most unlikely of places. An empty story front downtown in Port Angeles. Sounds odd doesn’t it? Well it’s where they hope to start a business in the next few months selling organic and locally sourced goods, and they are friends with the owner of the space! So it’s a start to their new life in more ways than one!

The cake was made by Corinna’s friend Olivia of Wildflower Cakes. One thing that they wanted to do that was traditional was feed each other cake since they are both foodies and both have such a sweet tooth. It was a perfectly relaxed day and I am so glad that I got to be a part of it. I hope you enjoy the photos! 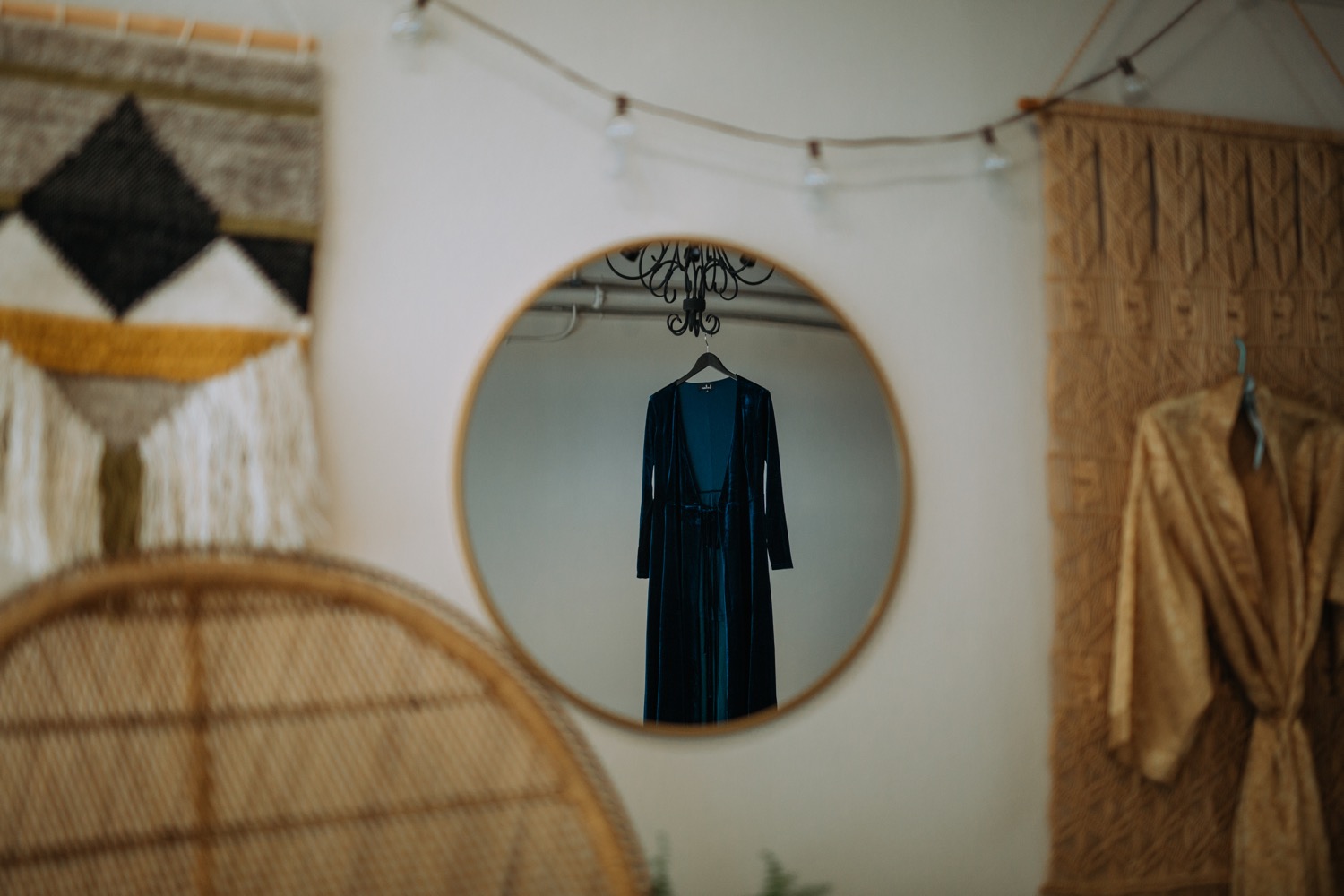 Make sure to check out my other blog posts here. 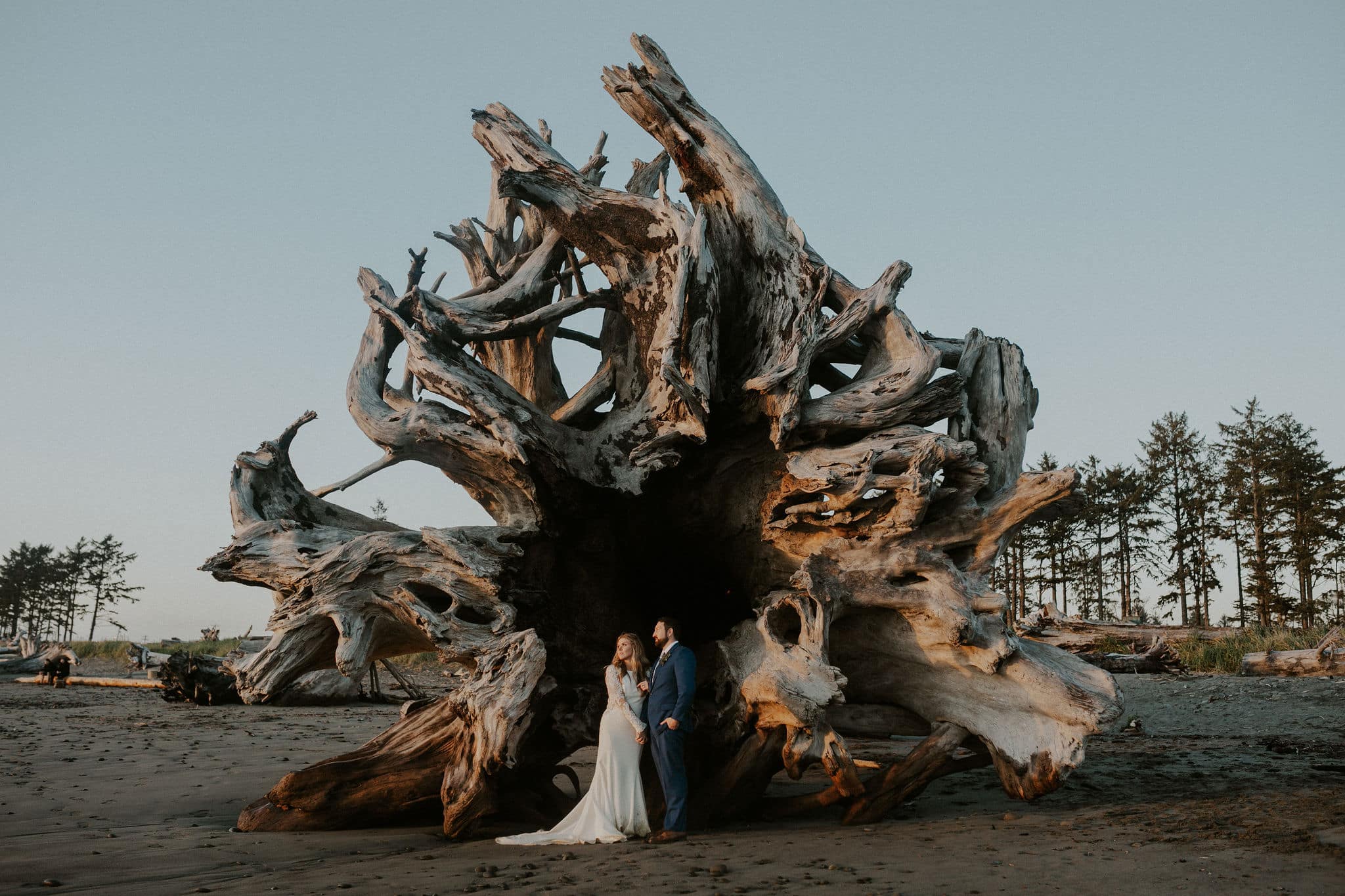 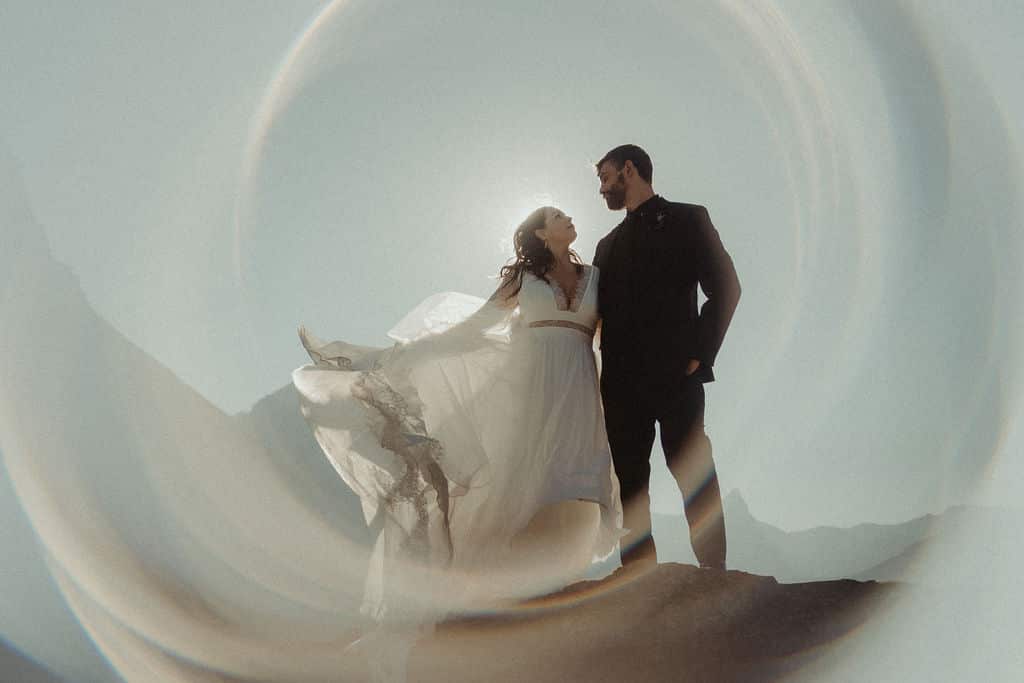 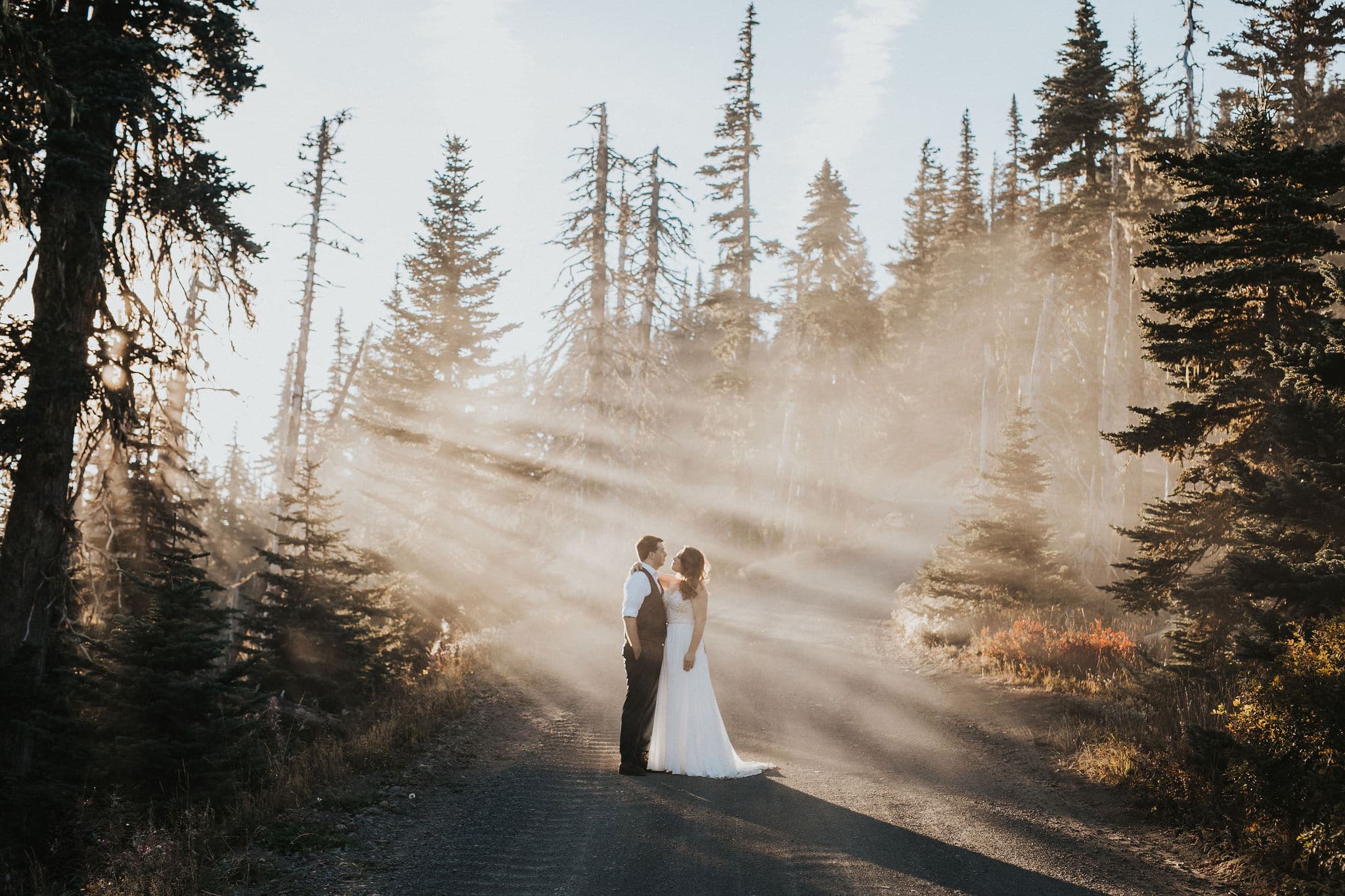 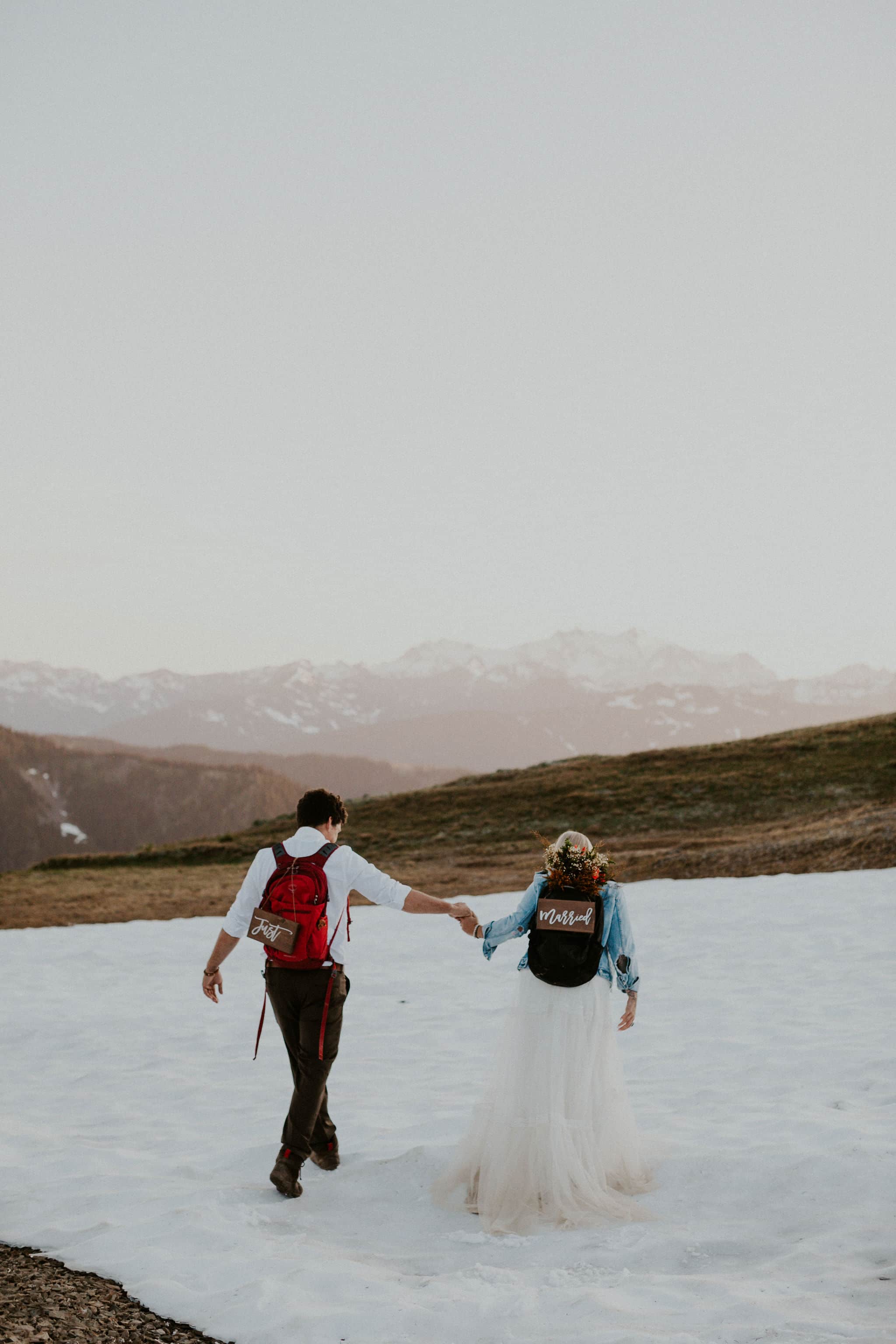 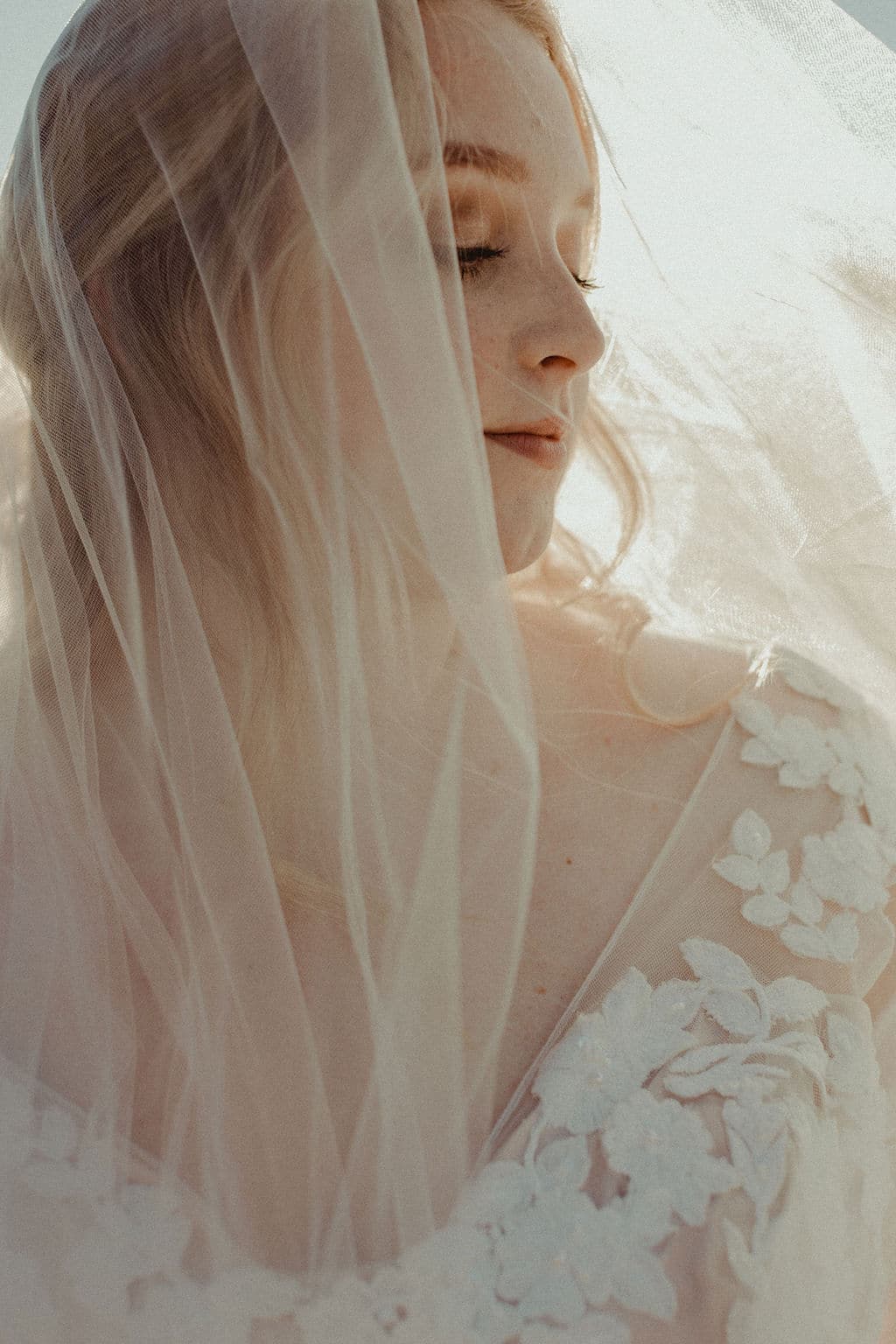 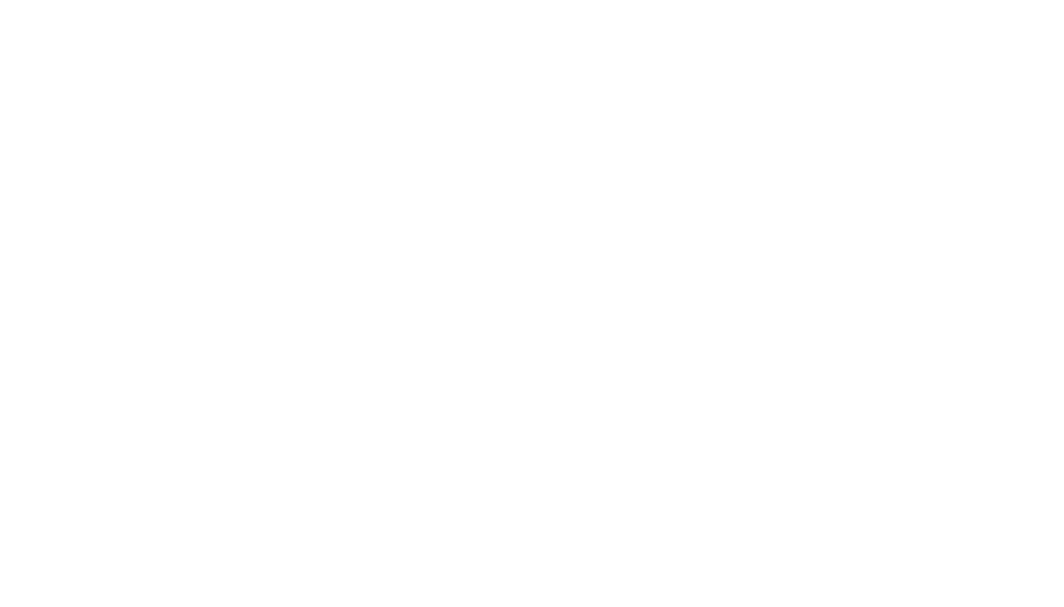